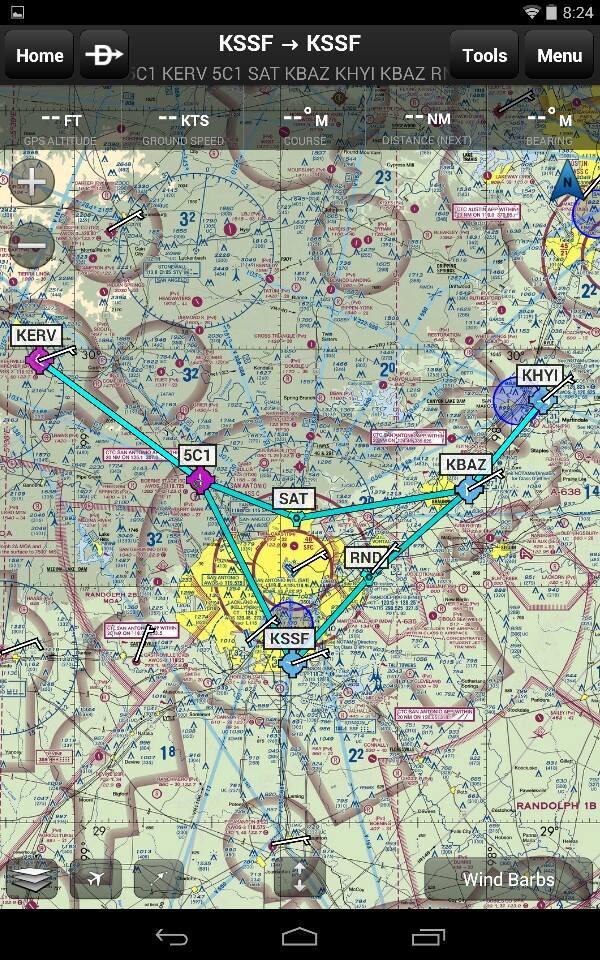 I absolutely love the Garmin Pilot app. It has made flight planning a complete breeze, and the downloadable airport and facilities directory (as well as airport diagrams) ensures that I never get lost even at new airports when given funky taxi instructions. Moving forward after getting my private pilot’s license, the plan is to use the Garmin Pilot app almost exclusively for everything from flight planning to in-flight reference, and while my existing Nexus 7 has done an admirable job so far I needed more space. So yes, the entire reason I purchased a brand new Nexus 9 was to run the Garmin Pilot app. And now they have disabled it completely, but only on that device. I asked the developers if they had a time frame for when they expect a patch to be released, and the following is their update . . .

The developers are working on an update so that the Garmin Pilot application will run on the Nexus 9. We have an update out for Lollipop OS, but the Nexus 9 has a bug in the way it is handling 64 bit libraries. A different app developer has already pointed this out to Google and Google has accepted a bug and has a fix in place that will come out in a future update of the OS. In the meantime the Garmin Pilot developers are working on a solution and hope to have an update out is a couple of weeks if Google does not release the fix first.

The Garmin Pilot app has had its fair share of bugs, so I was concerned that this was another issue with their code. Thankfully this time it sounds like the issue is a known bug in the Nexus 9, which is also somewhat worrying. But it’s reassuring to know that the issue lies in the device and not the software, and that they are on the case.

[UPDATE] The app has been updated, and I can confirm that everything is working perfectly fine on the latest version of the Android operating system.