For a long time pilots prided themselves on needing little more than a paper chart and a whiz wheel to get across the ocean, but the benefits of modern electronic flight bags are just way too big for any pilot to ignore. But with all that processing power comes a proportional need to keep the devices charged and powered during flight. MyCharge thinks they have a solution for  that issue. 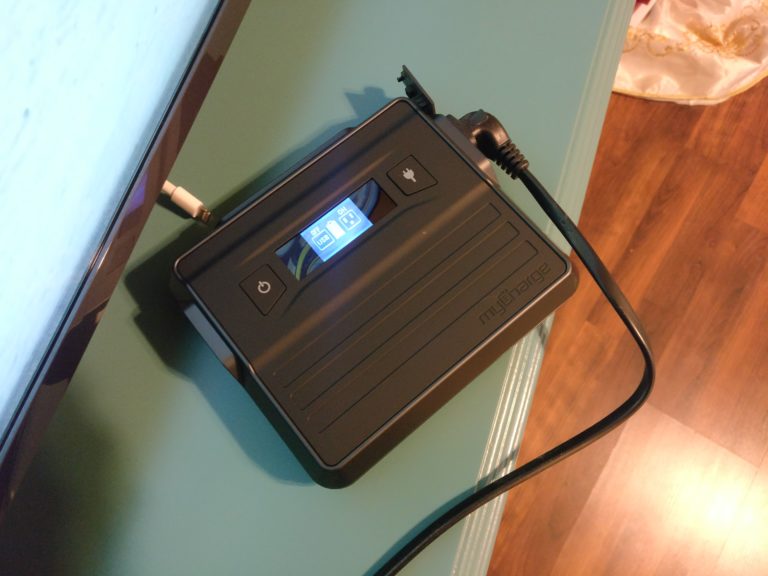 The first portable power bank I ever bought was a mere 1,000 mAh, or barely enough to charge a normal iPhone to about 1/3 capacity. These days I don’t leave the house without a 10,000 mAh battery pack — mainly because I know my significant other will probably need it before the day is out. The MyCharge Portable Power Outlet clocks in at a downright impressive 20,000 mAh, double the capacity of anything else I have in my bag. And it has a few tricks of its own beyond that raw capacity.

One of the interesting features is that the power pack not only features the usual USB charging ports, but it also has a three prong AC power output functionality. So not only can you plug in your USB devices but you can run any standard electronic device you need. Like, for example, some older piece of equipment that doesn’t play nicely with USB.

One scenario that MyCharge specifically called out was the ability to run a TV from the battery pack, for things like tailgating parties. Or, to put a firearms related spin on it, watching movies during hunting trips in the woods. The site claimed that it could run a small TV for a few hours, so I decided to put it to the test. 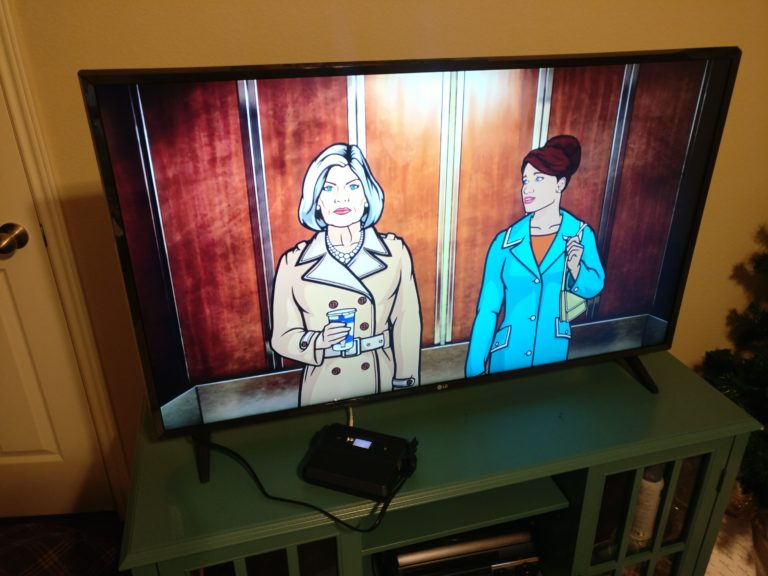 Hooked up to my 42 inch 4k TV streaming Netflix over the WiFi (pretty much the worst case scenario for power drain) the battery lasted a full and complete hour. It powered the TV without a single complaint and zero overheating issues. If you have a smaller TV and weren’t using all the bells and whistles I don’t doubt that this could last the entirety of a football game.

But what about usefulness in a more compact environment? 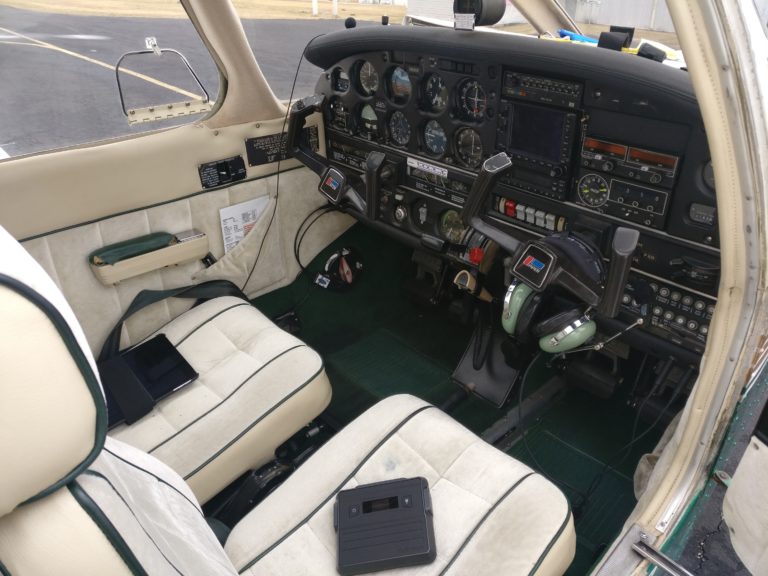 I’m an instrument rated pilot which requires either (A) a metric ton of paperwork updated every few months or (B) a functioning iPad with a special app installed. As with most pilots these days I chose Option B. But flying around with Garmin Pilot running on my iPad all day drains the battery faster than a newbie shooter with a machine gun drains a magazine.

That’s where the MyCharge comes in. Powerful enough to provide electricity to all my gadgets for an entire day, it still fits neatly into the tiny cramped cockpit of a small airplane with space to spare.

So here’s the bottom line. We live in a world increasingly dependent on electronic devices. Whether you’re powering an iPad that is the only thing keeping you from becoming a smoking crater in an airport or just keeping your wife’s iPhone powered long enough to satisfy her need to see everything on Instagram, you need something that you know will work and will get the job done.

The MyCharge Portable Power Outlet is something that I’ve come to trust to provide all the power I need whenever I need it, and do so without taking up all the spare room in my bag.

Overall: * * * *
I’d like to see this a little cheaper than it is, but I haven’t seen a similar product on the market that has these same features in such a slick package. I’m a fan, and it’s definitely going in my rainy day bag.